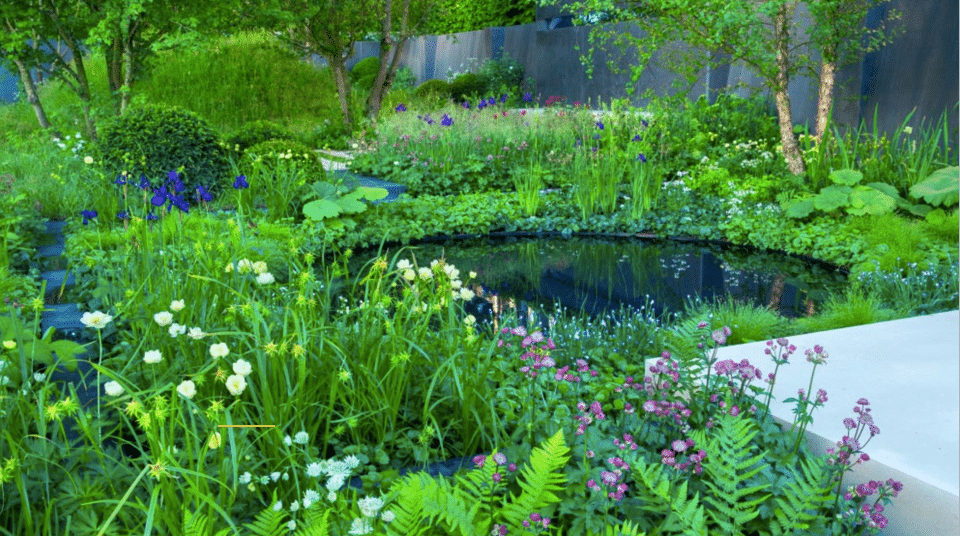 In 2014 garden designer Charlotte Rowe created a Chelsea Show Garden to mark the centenary of World War One for the British Army’s national charity, ABF The Soldier’s Charity.

The garden was a Chelsea debut for both Charlotte and the charity. Working with them, we created a strategic campaign using the WW1 centenary to highlight the work of the charity today, and place a series of creative press stories about army veterans, to help tell the ABF story. We also secured the appearance of the world-famous War Horse on the garden.

Targeting the news and general media, as well as reaching out to new audiences via social media, we secured widespread national coverage across all channels.

Getting ready for the #SGDAwards live in London to

Very late to the party.. but still a thrill to see