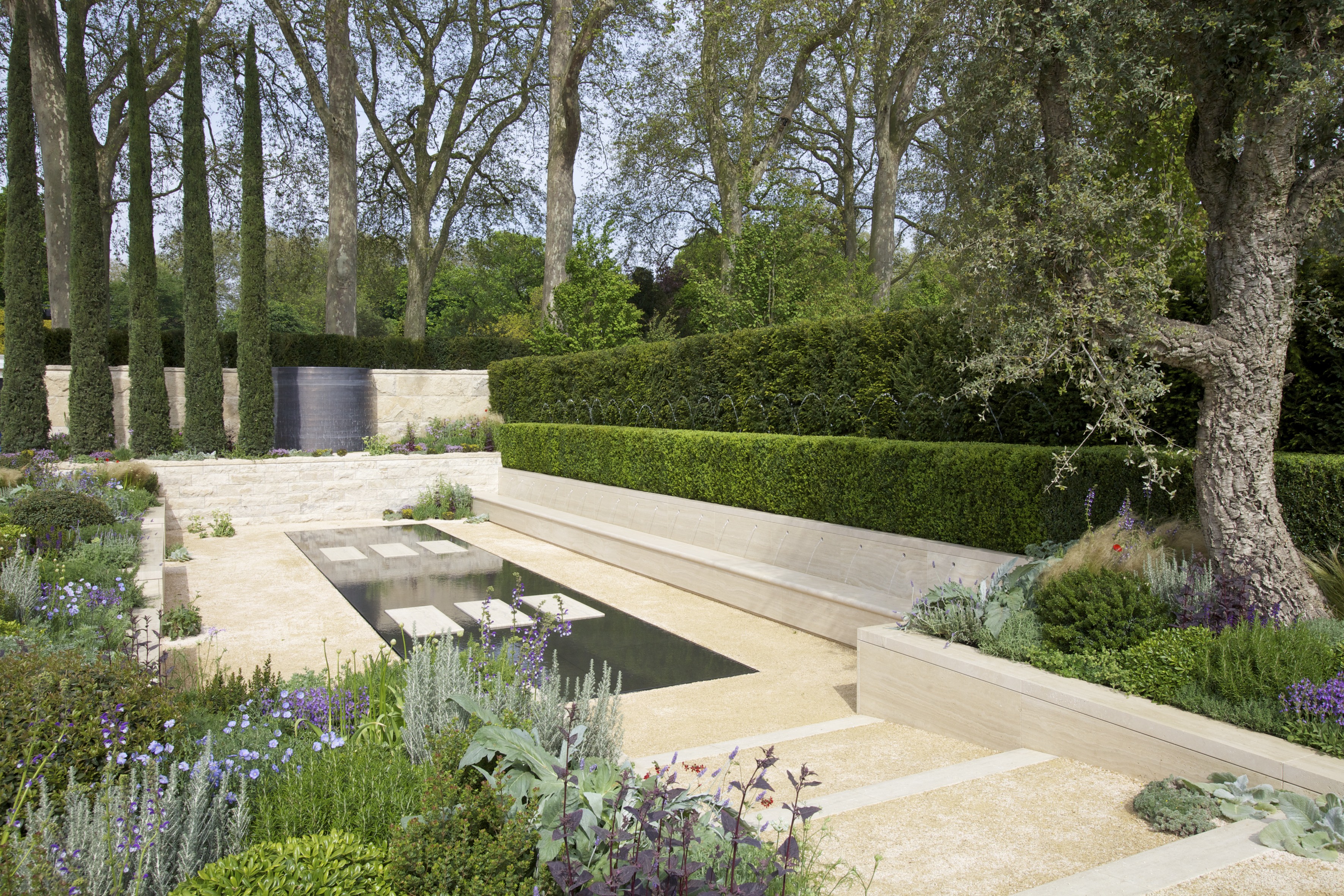 Arthritis Research UK is the leading authority on arthritis in the UK but had never actively promoted itself before its involvement at the RHS Chelsea Flower. The show presented a unique opportunity for the charity to introduce itself to a target audience. Our role was to help raise the profile of the brand and capitalise on the extensive media coverage that the RHS Chelsea Flower Show offers.

In conjunction with the charity’s in-house communications team, we ran a press campaign across the specialist gardening, health, consumer and news media securing profiles, features, blogs and extensive coverage on the BBC.

We commissioned a series of short films to document the production of the garden and promote the charity’s work.  The films featured on the charity’s website and were used as a key component in a promotional package with the RHS.