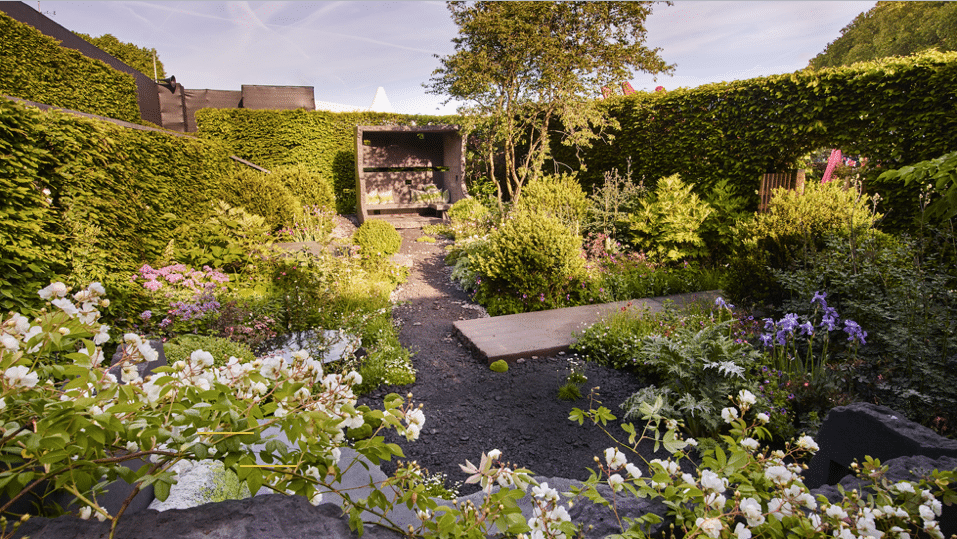 We were appointed by global law firm Linklaters to run a PR campaign to support its first garden at RHS Chelsea. Linklaters had commissioned garden designer Darren Hawkes to create its Show Garden and were using the project to support and raise awareness of the cancer charity, Maggie’s.

Working alongside Darren Hawkes, we used the key design elements and the story of Maggie’s as the focus of our PR campaign, to demonstrate the importance of gardens and gardening for those suffering with cancer.

Our strategy secured extensive press coverage in the print and broadcast media, including 23 minutes of coverage across national TV and radio outlets and extensive credits for Linklaters in the wider consumer press.