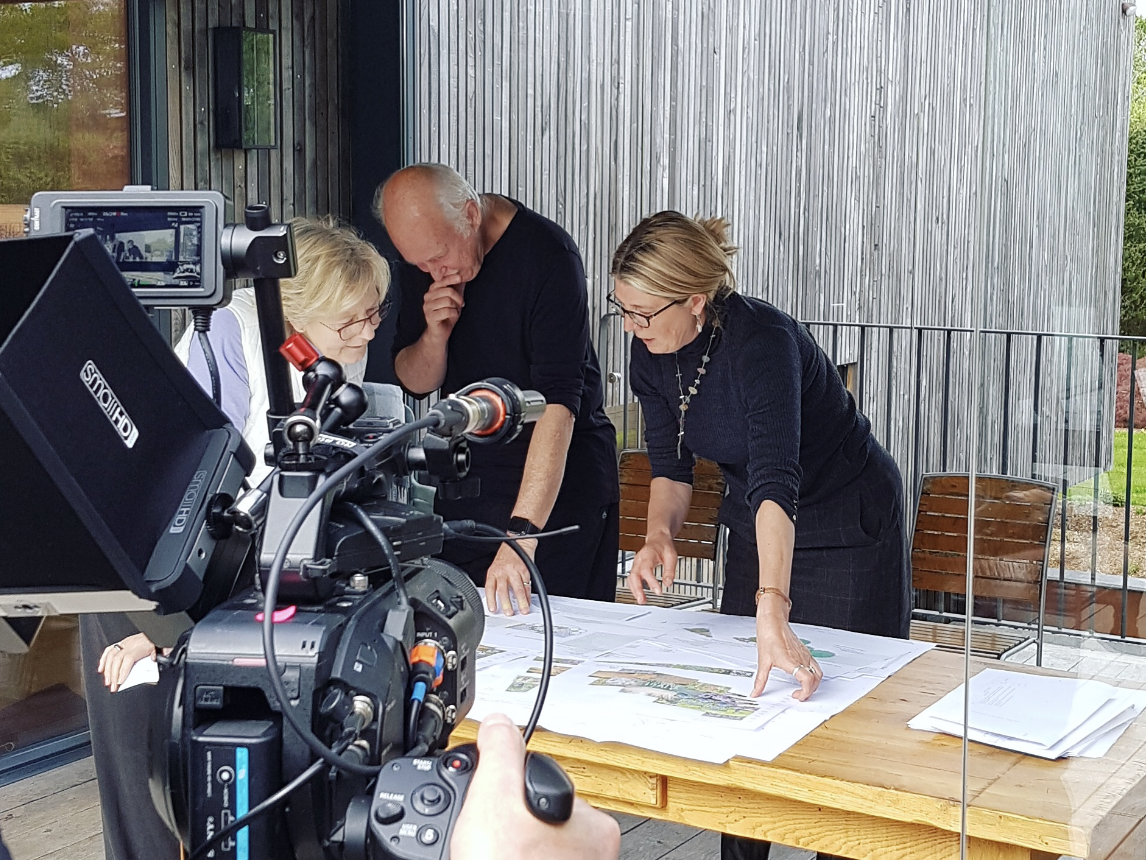 Many people are confused about the role a professional garden designer plays.  Unlike an architect, their services are sometimes seen as an expensive luxury, rather than considered to be fundamental to the success of a garden project. For the Society of Garden Designers, the challenge was to demystify this belief and show the public that the wide range of services offered by their members were accessible to all.

Our solution was to create a short film to explain the varied role a professional garden designer can play. Working with an independent film maker we organised and scripted three interviews with Registered Members of the Society from around the UK.  The film highlighted the process and stages involved from the initial brief through to the finished garden, giving you a glimpse of the working practices of three designers.

Shot on location in London, Sheffield and Hampshire, it included interviews with clients who shared their positive experiences of working with a professional garden designer and offered advice on avoiding pitfalls.

Richly illustrated with footage of three garden projects in progress, the film also included images of over 50 finished gardens, demonstrating the wide range of design styles and the scope of projects being undertaken by SGD designers.  Click the image below to watch the film here or see it on the SGD YouTube channel